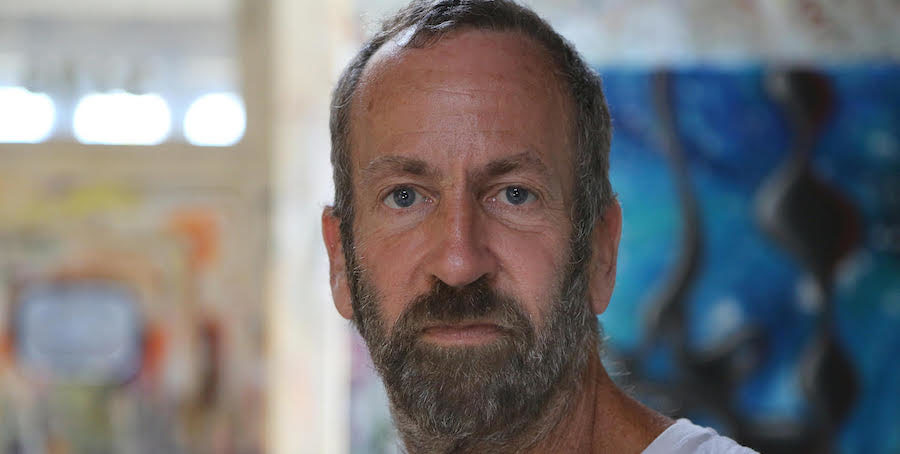 The California-born pop-surrealist artist Kenny Scharf first made an impression upon the art scene in 1980s New York as part of the East Village interdisciplinary art scene— and as somewhat of a party boy. After graduating from SVA in New York City, some of Scharf’s early work first appeared in dance venues featuring his Day-Glo installations. Not long after, the Whitney Museum of American Art tapped Scharf for the 1985 Biennial, launching a career in respected galleries and museums around the world. If you’re lucky (and in Los Angeles) you’ll also see his work on the street, where his signature characters are sprayed onto willing cars.

Below are Kenny Scharf’s favorite books, available to purchase individually or as a set.