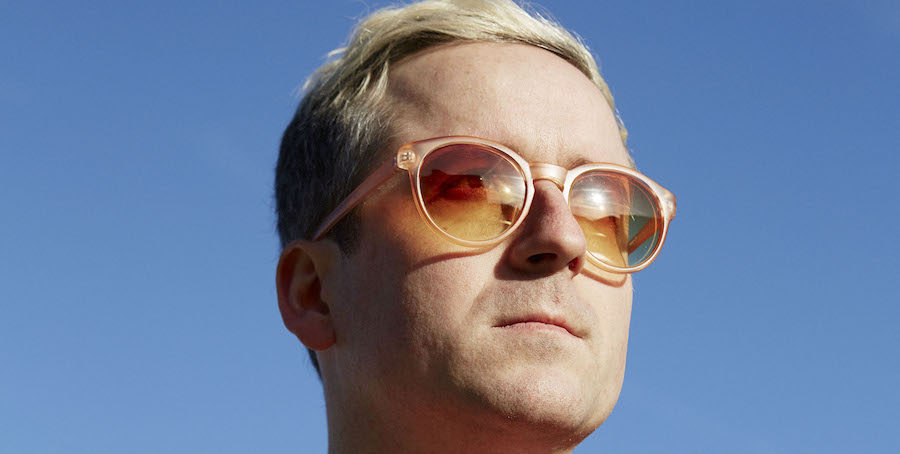 Musician Alexis Taylor is best known as the lead singer and keyboardist of Grammy-nominated UK dance pop darlings, Hot Chip, though he has spent plenty of time experimenting on the side, including in David Byrne’s Atomic Bomb! Band and About Group, and producing and remixing artists like Katy Perry, Simian Mobile Disco, and Kraftwerk. His reading list is international, from French absurdism (Camus) and Latin American fantasy (Jorge Luis Borgest) to his own Greek roots, as represented by the late 19th century poet C.P. Cavafy.  “Every Saturday morning, when I was a child, my grandmother used to give us Greek lessons,” he told Atlantic magazine. “She gave us poetry as part of her lessons, sometimes—and some of them really stuck with me. I was still very young when she gave me C. P. Cavafy’s “Waiting for the Barbarians” for the first time. As a famous Greek poet and cultural figure, he was someone my family really admired. My dad used to have—still has—a David Hockney sketch of Cavafy hanging on the wall of the house where I grew up.” Taylor’s latest record, his fourth solo venture, is Beautiful Thing.

Below are Alexis Taylor’s favorite books, available to purchase individually or as a set.