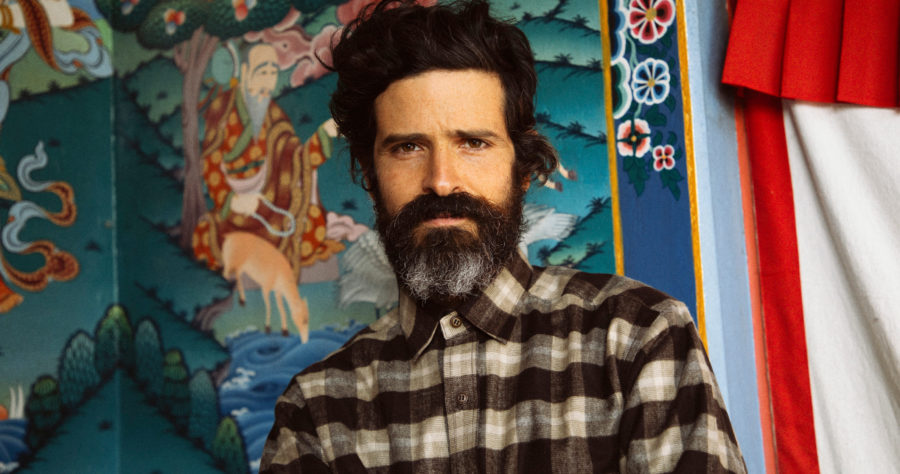 Born in Houston, Texas, and raised by his mother in Venezuela until returning to California as a teenager, the prolific musician Devendra Banhart is admired for his shimmering, folk-inflected psychedelia. “I can’t imagine anyone approaching art without the joy of experimentation,” he has said—an axiom borne out in his output. In a near two-decade career, Banhart has worked with Yoko Ono, Beck, and Caetano Veloso.  The self-described “very bad Buddhist,” and keen skateboarder, is also a visual artist and poet. His debut poetry collection, Weeping Gang Bliss Void Yab-Yum, was published in April 2019, and, like his songs, reflects a quirky, whimsical, at times melancholic sensibility. His most recent album is Ma, a collection of tender and elegant songs that speak to the Buddhist belief that everyone has been a mother at some point. Banhart is currently touring, and will be performing at Brooklyn Steel on December 5.

Below are Devendra Banhart’s favorite books, available to purchase individually or as a set.