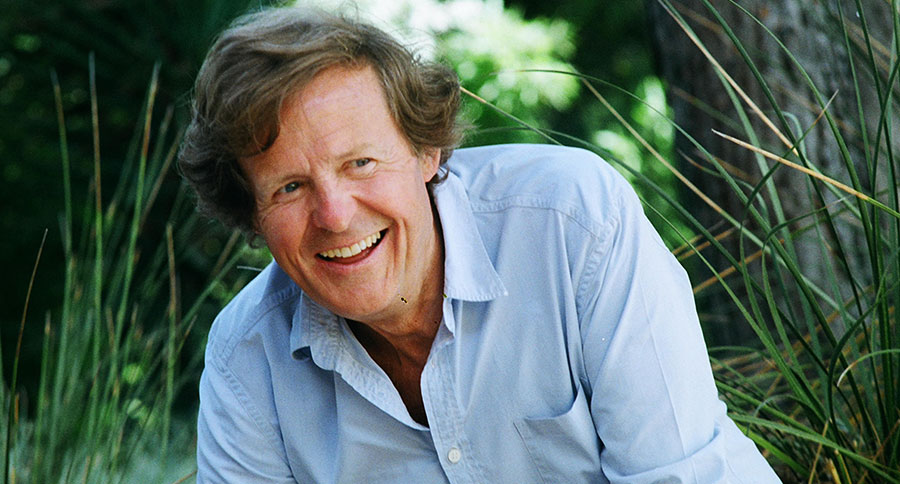 Hare first found acclaim with his seventh play, Plenty, later adapted into a movie starring Meryl Streep, and his profile as one of Britain’s most important, and prolific, playwrights has not wavered since. His repertoire includes both Broadway hits—Racing Demon, Skylight, and Amy’s View would all earn Tony nominations in the 1990s—and Oscar-nominated screenplays for The Hours and The Reader. In 2015 he published his memoir, The Blue Touch Paper. Most recently he has been working on compelling TV dramas such as the critically-acclaimed 2018 Netflix miniseries, Collateral, and the Hugh Laurie-helmed political drama, Roadkill, which aired on PBS in 2020.

Below are David Hare’s favorite books, available to purchase as a set or individually.