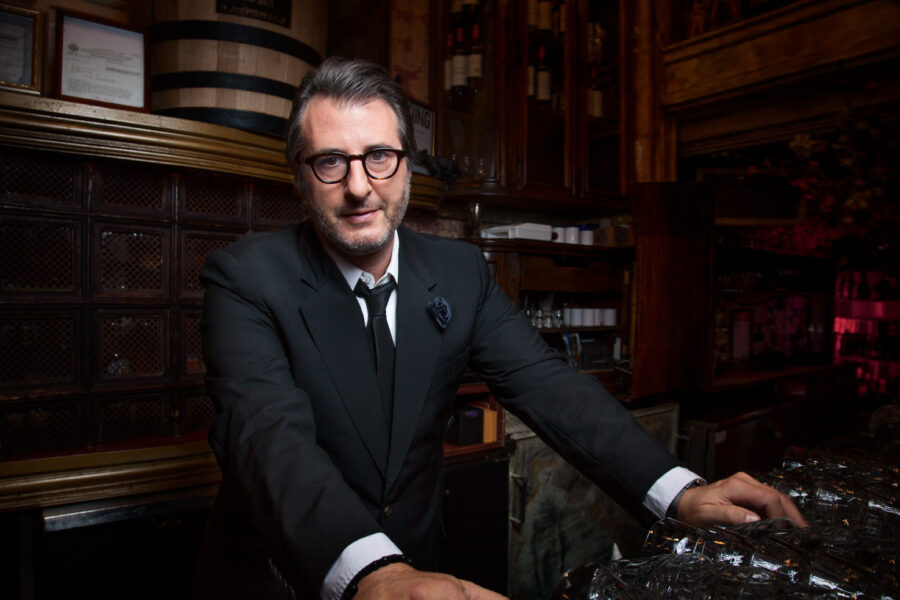 As a young playwright, Jon Robin Baitz, who was born in Los Angeles but grew up in part in South Africa, established his reputation with a series of witty, literary, acutely-observed plays including The Film Society (1988) and The Substance of Fire (1992). He was a finalist for the 1996 Pulitzer Prize for Drama for his semi-autobiographical play, A Fair Country,  and again in 2011 for his family reunion drama, Other Desert Cities.  Widely associated with the ABC series Brothers & Sisters, which he created and produced for two seasons (before departing over creative differences), Baitz has a rare ability to tell it as he sees it. His columns for HuffPost in its formative years remain fresh and pertinent today. “Our mainstream culture encourages an anodyne internal shut-off of the heart, and of the senses by which we see and hear that which is real, that which matters,” he wrote in 2009. “You have to be outraged in order to be an American, and you have to be hopeful, and work hard to make this country better, or it is not going to survive.” Of the books that have left their imprimatur on his life, he says, “My list has been Hollywood/male/monster-centric, but these are part of my subject, and what I know. My list of the unread is shameful, but starts with Memories of Hadrian by Marguerite Yourcenar and maybe I get to  Emile Zola’s The Belly of Paris. I know books will save us, because they are saving me yet again. They can save almost, almost anyone, or at least, a small tribe that was blessed with a love for them.”

Below are Jon Robin Baitz’s favorite books, available to purchase individually or as a set