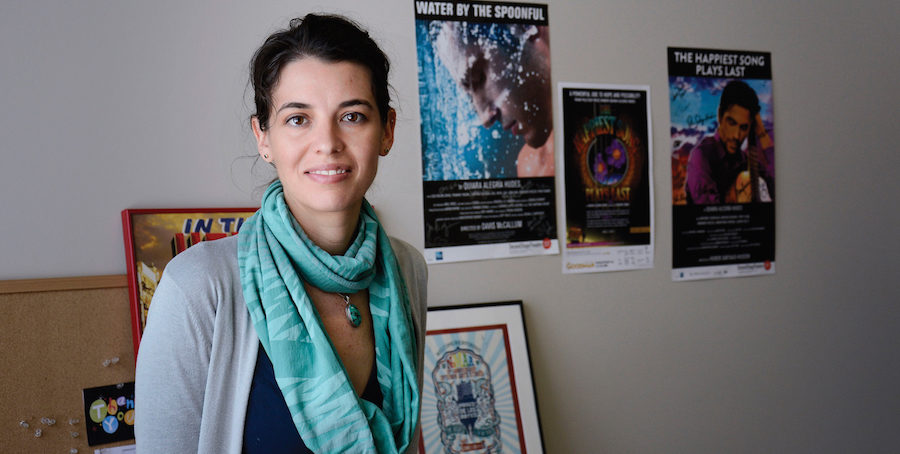 American playwright Quiara Alegria Hudes has rightfully received recognition on several occasions throughout her career, which began with studying music composition at Yale (making her the first in her family to enroll in college). In 2007, Hudes’ play Elliot, a Soldier’s Fugue, which she first began to write while studying for her MFA at Brown, became a finalist for the Pulitzer Prize for Drama; in 2012, Hudes’ won the Pulitzer for her play, Water by the Spoonful; and perhaps most notably, she wrote the book behind Lin-Manuel Miranda’s Tony Award-winning musical, In the Heights.

Below are Quiara Alegría Hudes’ favorite books, available to purchase individually or as a set.