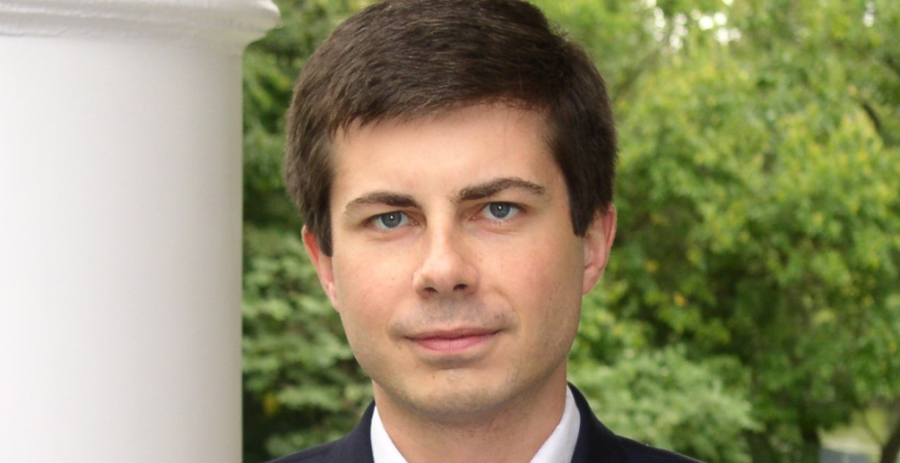 When Pete Buttigieg, who ran for the Democratic ticket for President in 2020, talks about politics he likes to project forward to 2054, when he will be the same age as Donald Trump is today. “I think the most important debates of our time aren’t so much left-right as long-term versus short-term,” he told the podcaster Daniel Pfeiffer recently. “There’s things that we’re doing now that you would just never do if you viewed the state of the world in 2054 as your problem and not somebody else’s.” That’s not the only refreshing perspective that the 38-year old gay Afghan veteran and former mayor of South Bend, Indiana, brings to our national politics. He’s also an avid reader, as witness his decision to learn Norwegian in order to read Norwegian novelist Erlend Loe in the original language. As it happens, he can also speak French, Spanish, Italian, Maltese, Arabic and Dari, so he can also read Naguib Mahfouz’s Palace Walk—another novel on his desert island list—in the original as well.

Below are Pete Buttigieg’s favorite books, available to purchase individually or as a set.