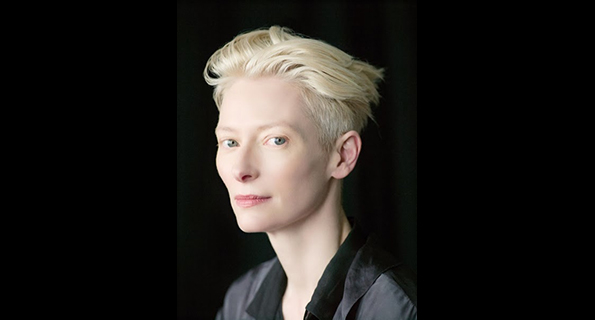 The Oscar-winning actress and muse and collaborator with such iconoclastic directors such Derek Jarman, Wes Anderson, and Luca Guadagnino, Swinton has left her mark in a string of memorable films, including Orlando, The Deep End, Burn After Reading, I Am Love, The Chronicles of Narnia, The Grand Budapest Hotel, Snowpiercer, and We Need to Talk About Kevin. In September 2020, she was awarded the Golden Lion for Lifetime Achievement at the Venice Film Festival. In addition to her acting career, she is known for her installation piece, The Maybe, in which she presents herself as a museum exhibit in a glass case, and for a festival, The Ballerina Ballroom Cinema of Dreams, that she conceived and hosted in Nairn in Scotland, where she lives.

Below are Tilda Swinton’s favorite books, available to purchase as a set or individually.