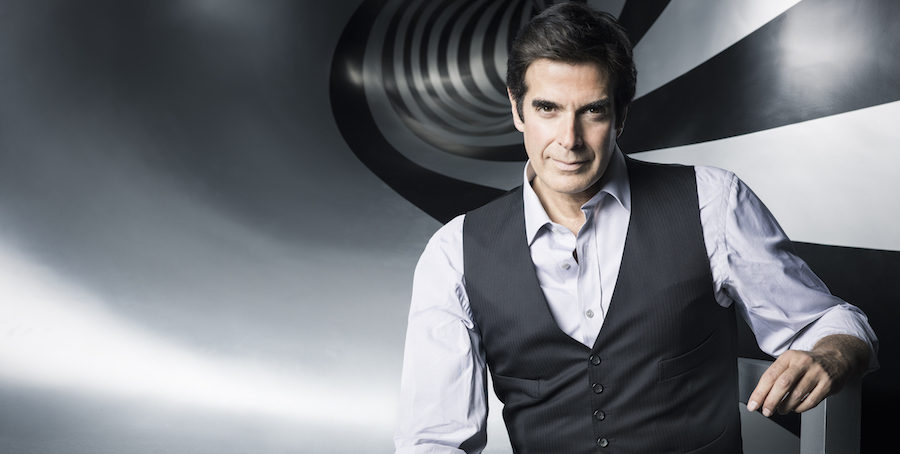 “I wish I had more time to read,” David Copperfield says — it’s no wonder his time is limited, considering his schedule as the most commercially successful illusionist in history, according to Forbes. Among his achievements are 21 Emmy Awards, 11 Guinness World Records, French knighthood, a star in Hollywood, and being dubbed a Living Legend by the Library of Congress.

“Telling memorable, affecting stories is what I’ve strived to do my whole career. Anyone can pull a rabbit out of a hat. But how did the rabbit get in the hat? What’s he hiding from? Whose hat is it? Why a hat? How long has it been there? That’s what makes an effect memorable, engraving a story into it. (By the way, I’ve never pulled a rabbit out of a hat.)”

As for his list, Copperfield says, “The books that are on my top ten list are books by master storytellers. Writers who know their way around a narrative, and who tell it beautifully.”

Below are David Copperfield’s favorite books, available to purchase as a set or individually.