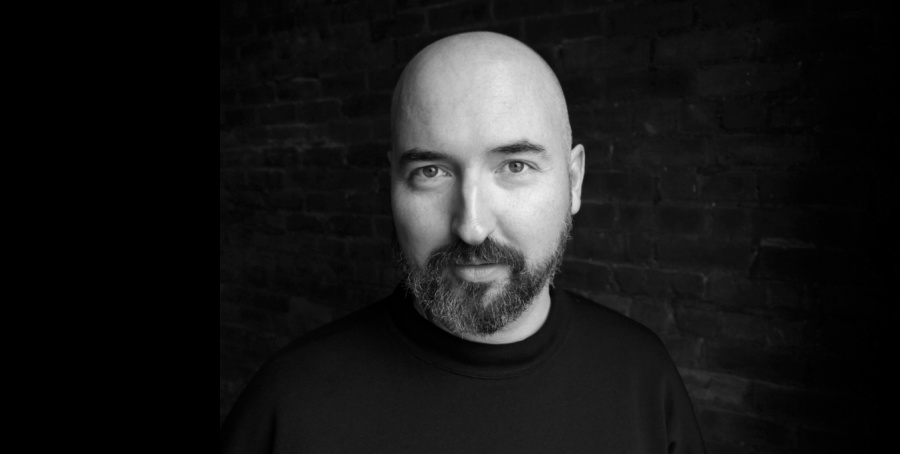 Fashion designer-turned-novelist, Douglas Stuart used long-haul flights to Asia as ersatz writing retreats while working on his debut, Shuggie Bain, which tells the story of a young boy and his alcoholic mother (but also so much more than such compression conveys). The novel was rejected 32 times before finding a publisher, which makes its success – it just won the Booker Prize – all the more extraordinary. Like its author, the novel’s protagonist is gay, his childhood limned by the depredations of a tough housing scheme and an alcoholic, though beloved, mother.  “Not a word of it is true, it is all written in truth,” is how Stuart likes to describe his bittersweet love song to his Glasgow youth. As for his desert island book list, he writes, “As a Scotsman, if I were stranded on a desert island I would probably die of sunstroke before I had the opportunity to sit down to read a book. But if I did survive long enough, then I think what I would miss most would be love. I would want to re-read all the queer love stories that have shaped me over the years, all the tales that broke my big gay heart. It might even prove useful; I’ve cried at all of these books. The rescue party could follow the sound of my sobbing.”

Below are Douglas Stuart’s favorite books, available to purchase individually or as a set.