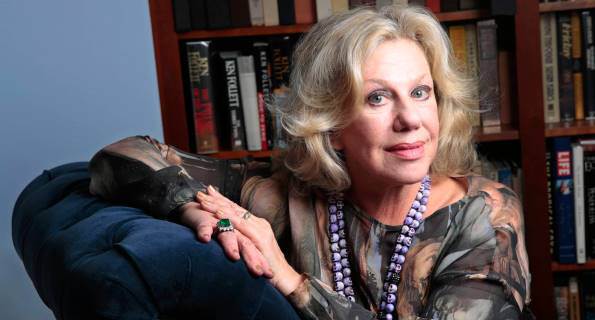 Not many authors get to be name checked in a Bob Dylan song, but Jong earns the distinction in Dylan’s 1997 song, “Highlands.” Best known for her controversial 1973 novel, Fear of Flying, which has sold more than 27 million copies around the world, the principal character from that book, Isadora Wing, returns for Jong’s 11th novel, Fear of Dying, out this fall.

Below are Erica Jong’s favorite books, available to purchase as a set or individually.