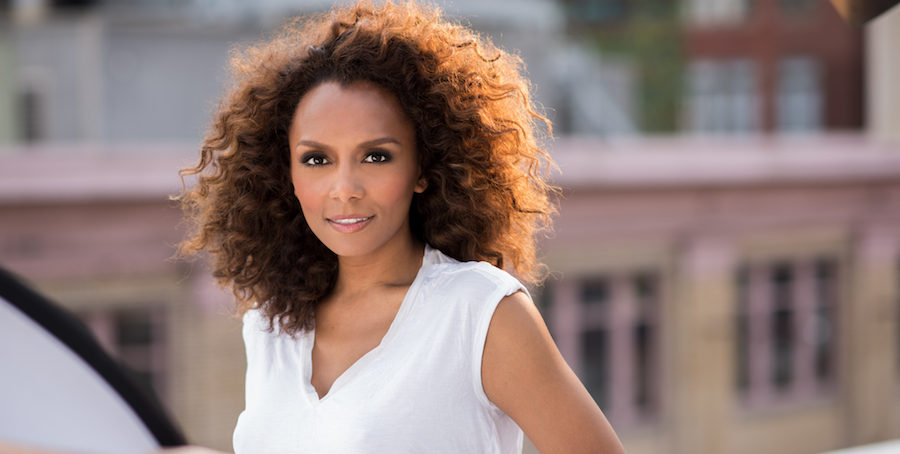 Writer, television host and transgender rights activist Janet Mock came to the spotlight in a 2011 Marie Claire article in which she detailed the struggles and triumphs she faced as a transgender girl growing up in Hawaii, traveling to Bangkok for gender reassignment surgery. She is co-executive producer, writer and director on the Emmy-winning TV series, Pose, producer and interviewer for HBO’s The Trans List, author of New York Times best selling memoirs “Redefining Realness,” and Surpassing Certainty: What My Twenties Taught Me. As she told Rookie Mag, “[Reading] prompted me to get a library card and just sit among those stacks and read books by women who looked like my self-image. That was important to me, because [those women] lived the life that I saw myself living one day, as a black woman.”

Below are Janet Mock’s favorite books, available to purchase as a set or individually.