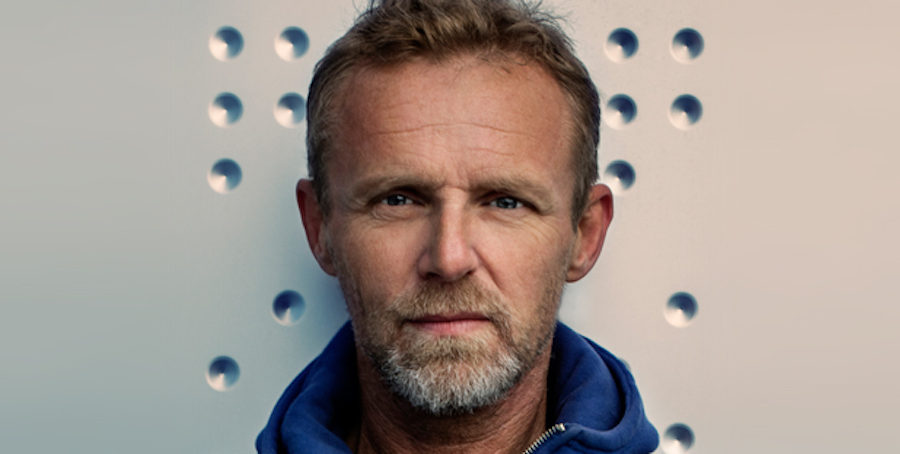 Before he became a byword for Scandinavian noir thanks to his insanely popular detective, Harry Hole, the Norwegian writer Jo Nesbø was a footballer, stock broker, and musician (for the Oslo-based rock band Di Derre). If you haven’t read them: you can watch them at the cinema near you. Nesbø’s novel “Headhunters” was turned in a BAFTA-winning movie, while another novel, “The Snowman,” starring Michael Fassbender, is set for release in the fall of 2017. And in April it was announced that Tobey Maguire will direct Nesbø’s non-Harry Hole thriller, “Blood on the Snow.”

Below are Jo Nesbø’s favorite books, available to purchase individually or as a set.