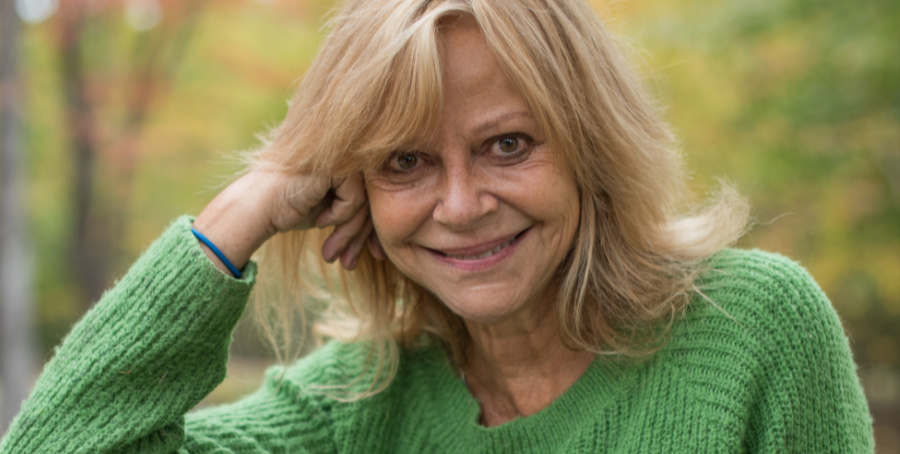 Joyce Maynard has written ten novels, including To Die For and Labor Day, both turned into acclaimed movies, and most recently Count the Ways, an epic portrait of an American family over four decades as it navigates a devastating accident against the backdrop of historical events and shifting  social attitudes. Maynard’s 2017 memoir, The Best of Us, tells the agonizing story of her second husband’s battle with pancreatic cancer – a battle he lost. But she is best known for her 1998 memoir, At Home in the World, in which she wrote about her teenage relationship with J.D. Salinger, in the process soliciting – in her words – near universal condemnation from those who felt she had sullied a great writer’s reputation. In a 2018 essays for The New York Times, she wrote that the vicious reaction “did not destroy my career or my emotional well-being, but it came close.” Accused by one critic of “oversharing” she offers a pithy response:  “It’s shame, not exposure, that I can’t endure. I’ve lived with so much of it. It’s the things that people don’t talk about that scare me.”

Below are Joyce Maynard’s favorite books, available to purchase individually or as a set.