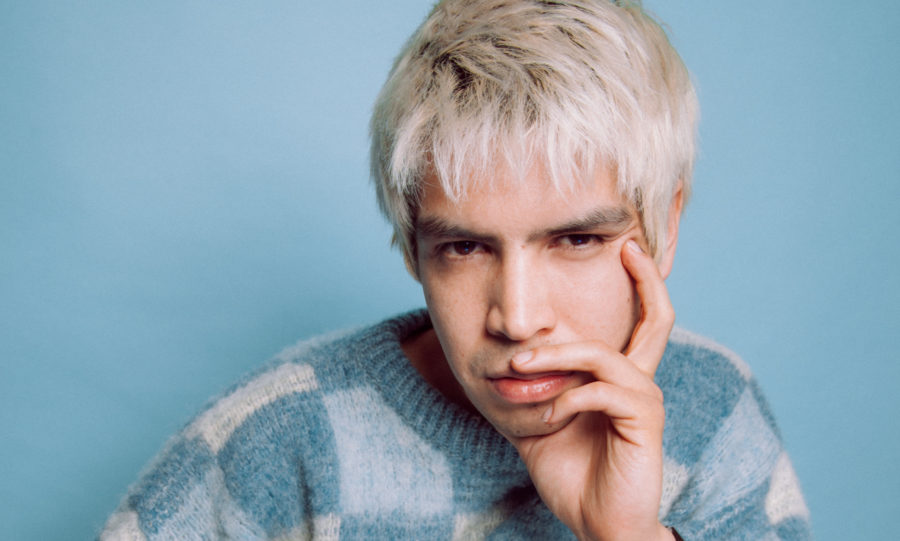 The co-creator, writer and star of HBO’s Los Espookys, Julio Torres has fast become one of America’s most exciting comedians. A stalwart in the Saturday Night Live writers room, he has written some of the show’s most memorable and off-kilter sketches, like Wells for Boys, which displays his talent for marrying wit with empathy in ways that feels refreshingly generous. Born in El Salvador, Torres moved to the US in his early twenties to study at the New School in New York, with the idea of becoming a playwright or screenwriter. Instead he found himself on the open mic circuit honing his comedy. The New York Times once described him as “The SNL star that no-one sees,” but that has begun to change as he returns to the microphone. In a new HBO special, My Favorite Shapes, Torres showcases his narrative skills with a series of surreal stories about various objects that slide past him on a conveyor belt. Vulture raved that “once you see it, though, you will not forget it.” Like his comedy, his favorite books reflect an interest in open-ended narratives and the idiosyncratic exploits of dreamers.

Below are Julio Torres’s favorite books, available to purchase individually or as a set.