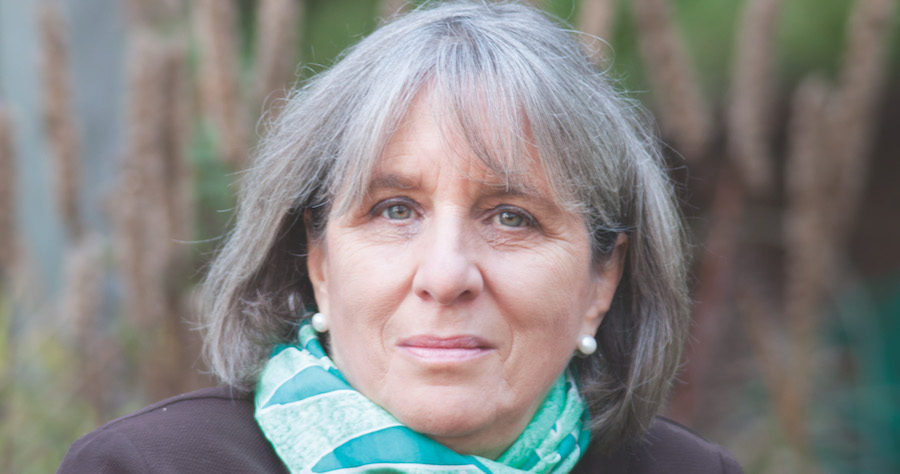 Raised in an observant Roman Catholic household, American author Mary Gordon considered joining a convent before turning her interests to writing, dealing primarily with religiousness, faith, morals and piety in her works of fiction. She is the author of several books, including The Liar’s Wife, The Company of Women, and in 2017, There Your Heart Lies. Gordon is the recipient of three O. Henry Awards, a Guggenheim Fellowship, the New York Public Library Literary Lion Award, and in 2008, was named the Millicent C. McIntosh Professor of Writing at Barnard College.

Below are Mary Gordon’s favorite books, available to purchase individually or as a set.