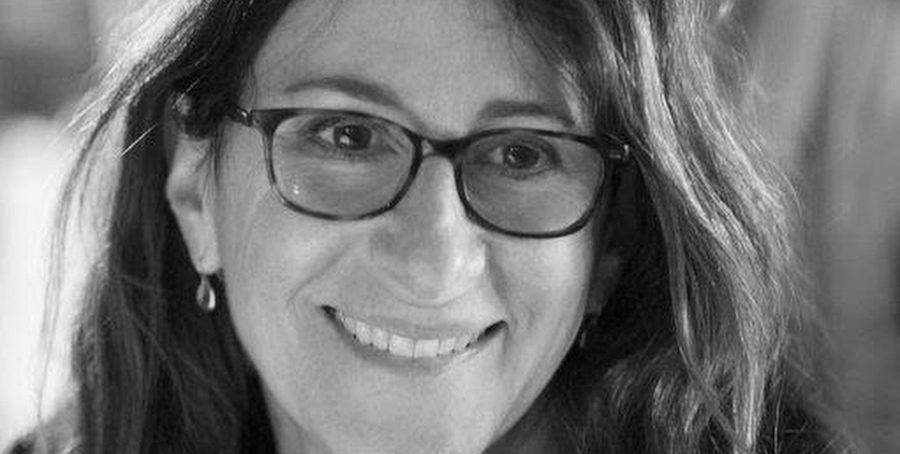 Nicole Holofcener is an American film and television director and screenwriter who has worked on shows like Sex and the City and Orange is the New Black, though she is best known for the five features films she has directed, among them Friends with Money and Enough Said—making her, as the New Yorker wrote, “beloved by those who identify with heroines whose humor, intellect, and sex appeal are offset by aimlessness, self-sabotage, and alternating strains of wickedness and remorse.” She was nominated for a 2019 Academy Award for Best Adapted screenplay for Can You Ever Forgive Me, starring Melissa McCarthy and Richard E. Grant, another laded example of her flair for character-driven plots.

Below are Nicole Holofcener’s favorite books, available to purchase individually or as a set.