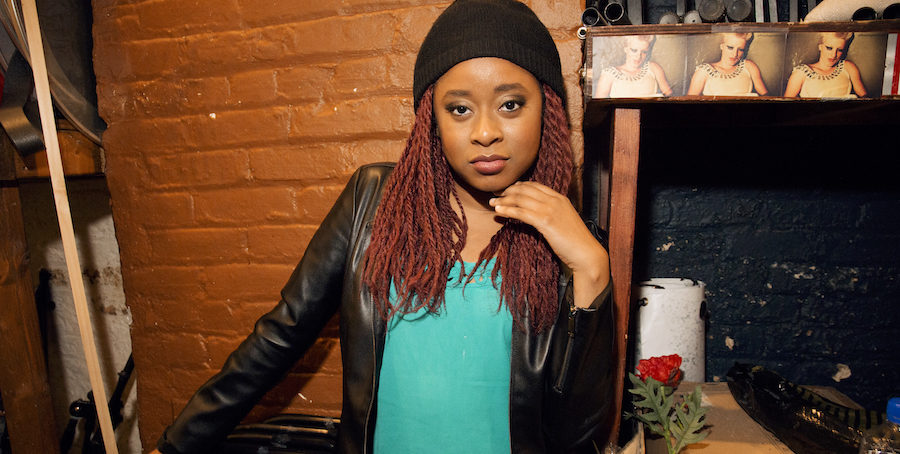 Phoebe Robinson began her career in comedy, both in stand-up and as a writer for shows like Girl Code and Broad City. Her writing has been published in the New York Times and Vanity Fair, and she is the author of the New York Times Bestselling “You Can’t Touch My Hair and Other Things I Still Have to Explain.” Along with Jessica Williams, Robinson co-created and co-hosts 2 Dope Queens, a WNYC podcast-turned series of HBO specials which premiered in 2018. Robinson continues to perform stand-up and will make her film debut in Netflix’s Ibiza this summer.

Below are Phoebe Robinson’s favorite books, available to purchase individually or as a set.