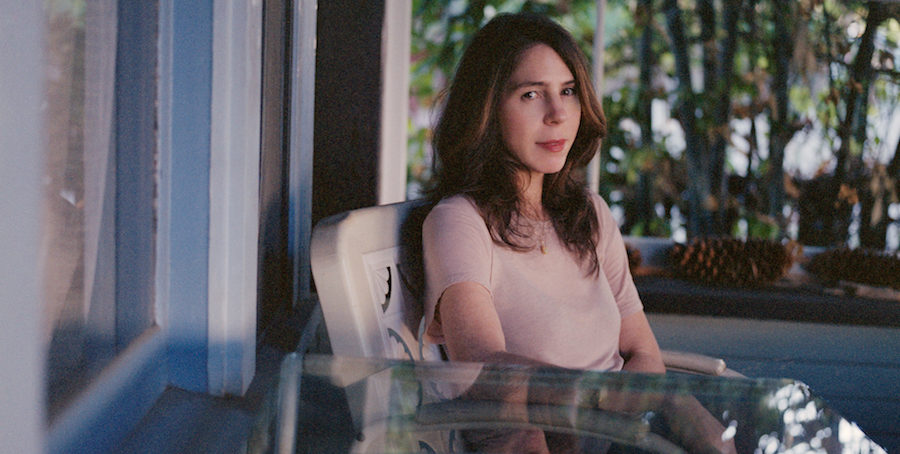 Rachel Kushner is the author of four novels, including 2008’s Telex from Cuba, and 2013’s The Flamethrowers, both finalists for the National Book Award in their respective years, and The Mars Room, a finalist for the 2018 Man Booker Prize, for which she dove deep into the American prison system. Through meeting the real life versions of her characters in their cells, Kushner was able to extract their essences and distill it into her writing. As she told the New Yorker, about one inmate, “I just felt his person, like he went into my skin. You get a whiff of somebody’s essence, whether you wanted it or not, and that’s enough to write a whole character.” Kushner’s other works of fiction have appeared in Harper’s, the Paris Review, and the New Yorker, and in 2013 she was the recipient of the Guggenheim Fellowship, receiving the Harold D. Vursell Award from the American Academy of Arts and Letters in 2016.

Below are Rachel Kushner’s favorite books, available to purchase individually or as a set.