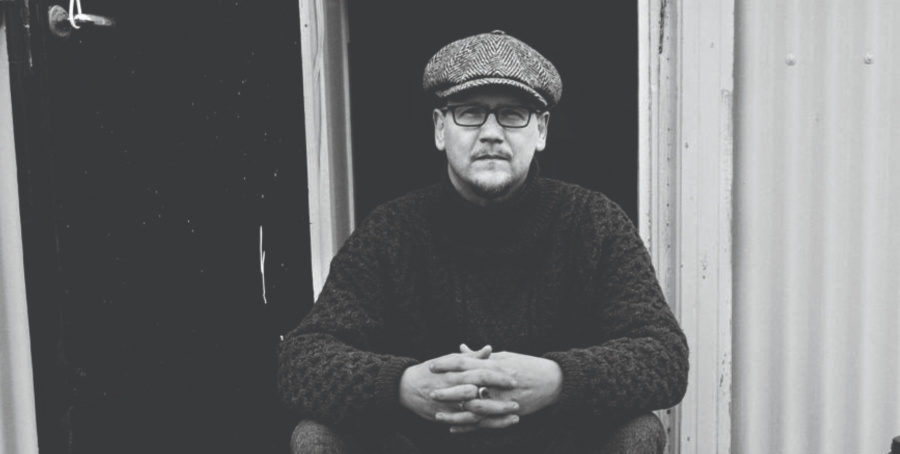 There’s a lot about Sjón’s resume that yells “prodigy.” The Icelandic writer and lyricist published his first collection of poems at the age of 15, and has written and performed with the Icelandic band, The Sugarcubes (launchpad for another great Icelander, Bjork), under his other moniker Johnny Triumph. Influenced by Icelandic folk stories, his beguiling, atmospheric, and compact novels have been showered with awards, and translated into 35 languages. His novella, The Blue Fox, in which a pastor-turned-huntsman is looking to kill the fox of the title for its fur, won the 2005 Nordic Council Literature Prize, and helped establish Sjón in the English-speaking world. More recently, he published Codex 1962, a trilogy bringing together three slim novels published over a 22-year period. “One thing I will not do is write a thick book,” he told the online journal Asymptote. “I have always admired stories that cut to the bone without much ceremony.”