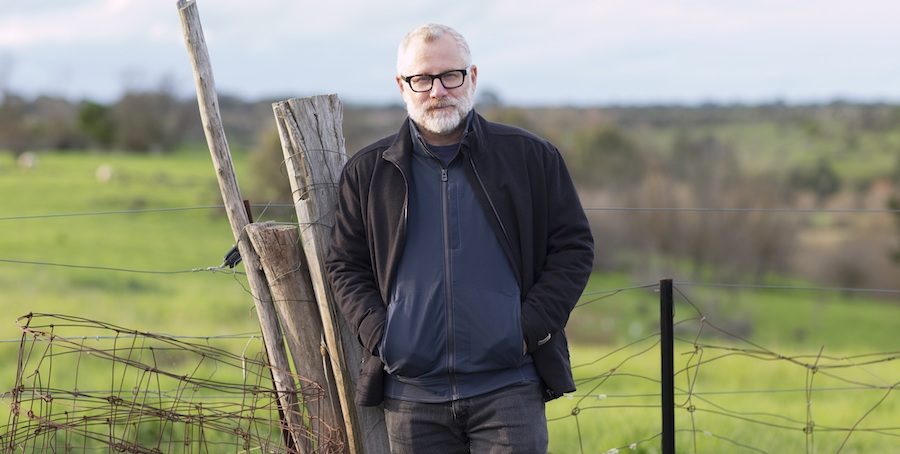 Author Tom Perrotta’s bestselling works of fiction, nine in total, include “Election” and “Little Children,” both of which were Oscar-nominated when adapted to film, and “The Leftovers,” which was subsequently turned into an HBO series, garnering a Peabody Award. In 2013 he told the New York Times about his reading habits: “There’s no single path for living a successful creative or personal life. It’s inspiring to read about a flawed human being who struggled with his or her demons and afflictions, experienced paralyzing episodes of failure or self-doubt, but somehow managed to do the work anyway, and produce something that enriched the world. That’s my version of self-help.”

Below are Tom Perrotta’s favorite books, available to purchase individually or as a set.