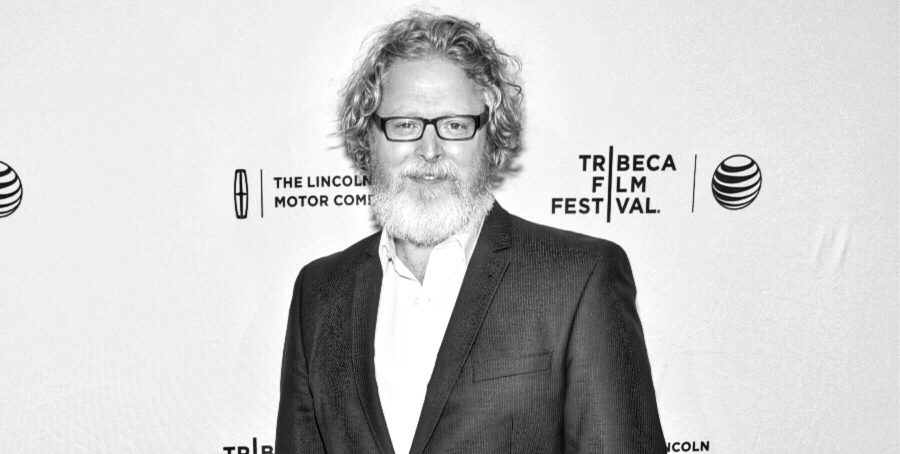 With one eye on the licentiousness of the Stuarts, and another eye on a feminist retelling of a largely forgotten queen’s reign, The Favourite has become an Oscar favorite, thanks to the bawdy depiction of ego and revenge as Abigail, a chambermaid, competes with Lady Sarah Churchill, an aristocrat, to win Queen Anne’s patronage—and more. Tony McNamara, who co-wrote the screenplay with Deborah Davis, found acclaim in his native Australia as the writer of the medical drama, Doctor Doctor, but launched his career as a writer for the stage with a string of plays, including The Cafe Latte Kid, written while he worked tables as a waiter, and for which he won an Australian Academy Award after adapting it for the screen as The Rage in Placid Lake. Always a big reader, he was working as a stockbroker in London when he figured out that he was in the wrong field. He told Australia’s The Age, “I was seeing all these plays and I thought, `Gee, that’d be a good job – those guys don’t get up early.”’

Below are Tony McNamara’s favorite books, available to purchase individually or as a set.