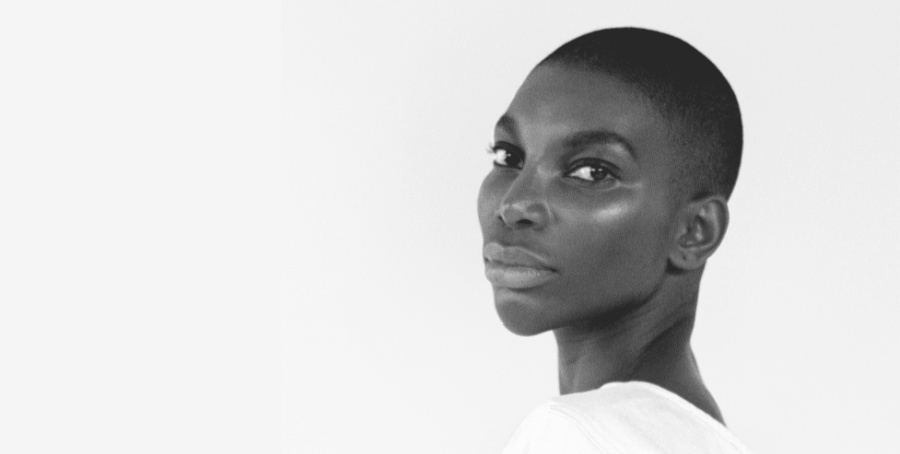 “I’m very nervous about doing this,” says Coel with admirable candor. “My memory is really bad, to the point that I forgot how bad my memory was.” She does, however, recall being spurred to spend a summer reading books by her local library which gave a medal to anyone who reached a goal of reading ten books. Coel, the child of an immigrant Ghanaian mother, won that library medal after devouring Marieke Nijkamp’s series of graphic novels for kids, Goosebumps. “I wasn’t really into things like sports, I didn’t dance, so reading really occupied me that summer and took my brain somewhere else, for which I’m forever grateful.” The actress, screenwriter, and director, who found acclaim in the UK with her series, Chewing Gum, and then as the lead in Black Earth Rising, Hugo Blick’s intense political thriller for Netflix, is a keen writer herself: she went through 191 drafts of her autobiographical HBO-BBC series, I May Destroy You, before she felt ready to release it into the world. The series won her a British Academy Award, and she is nominated for four Emmys this year, including for actress, writer, and director. If that was not enough, she has just published her first book, Misfits, based on a wry, moving, often witty lecture she was invited to give at the Edinburgh International Television Festival in 2018 (you can watch it online here) in which she talked about the racism she’d encountered in drama school and the wider entertainment industry. Her book expands on and deepens the themes of that lecture.

Below, are Michaela Coel’s favorite books, available to purchase individually or as a set.