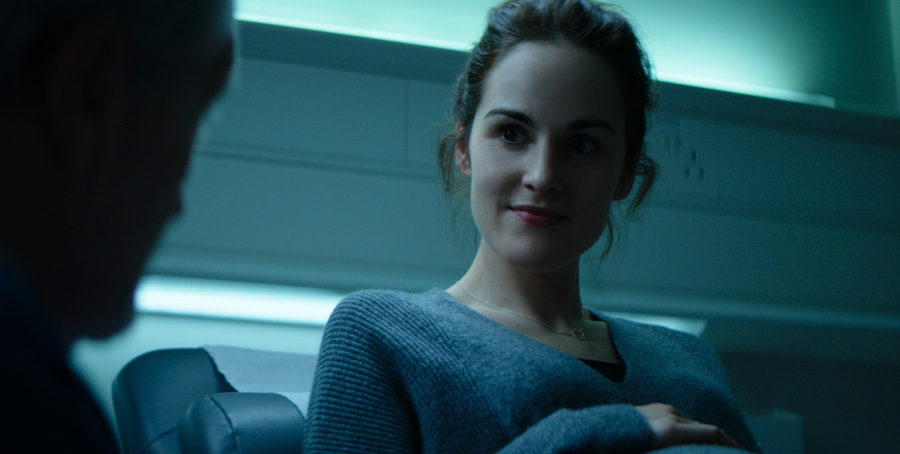 The actress Michelle Dockery is best known for her scathing and wholeheartedly human performance as Lady Mary Crawley in Masterpiece’s Downton Abbey. In that role, she won the Screen Actors Guild Award for Outstanding Performance by an Ensemble in a Drama Series for three of the six years in which the show ran. She may yet win a fourth — a “Downton Abbey” movie is purportedly in the pipeline. “You’re rooting for them but you don’t always approve of their behavior,” Dockery recently told the New York Times of the multifaceted characters she likes to play. “Yet you understand their predicament. It’s about playing a character that is more than just one thing, as we all are. And we’re seeing more and more female roles that are multifaceted, with vulnerability, humor.” Dockery, who also starred in TNT’s Good Behavior, and the big screen adaptation of Julian Barnes’s Booker Prize-winning novel The Sense of an Ending, is currently filming Anatomy of a Scandal, based on Sarah Vaughan political thriller.

Below are Michelle Dockery’s favorite books, available to purchase individually or as a set.