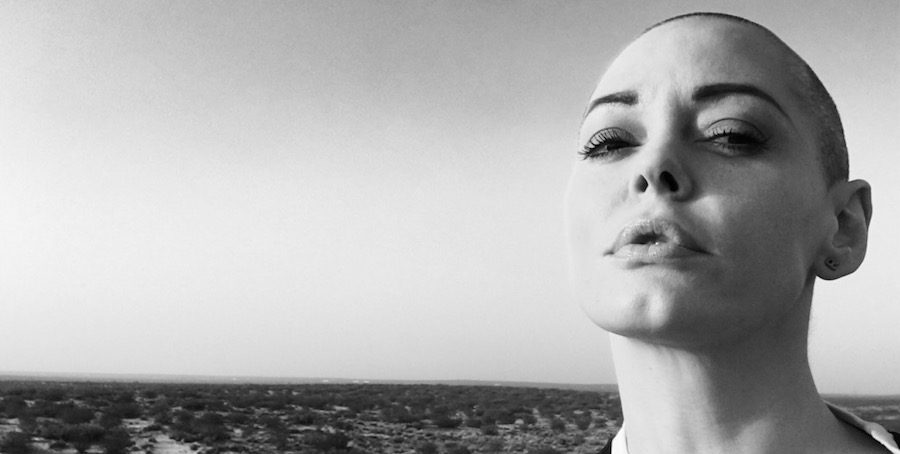 Rose McGowan made her entrance as an actress in the ‘90s, first in films like Scream, Jawbreaker, and Gregg Araki’s The Doom Generation, later turning to TV sets weekly on the WB’s witchy Charmed in the early-mid 2000s. Lately, McGowan has made a name for herself as an artist and an galvanizing force for the Me Too movement against ingrained and predatory misogyny, and for women’s rights. She is “the original woman who refused to shut up,” as The Guardian says. McGowan also recently authored a memoir, “Brave,” which chronicles her survival of sexual assault.

Below are Rose McGowan’s favorite books, available to purchase individually or as a set.