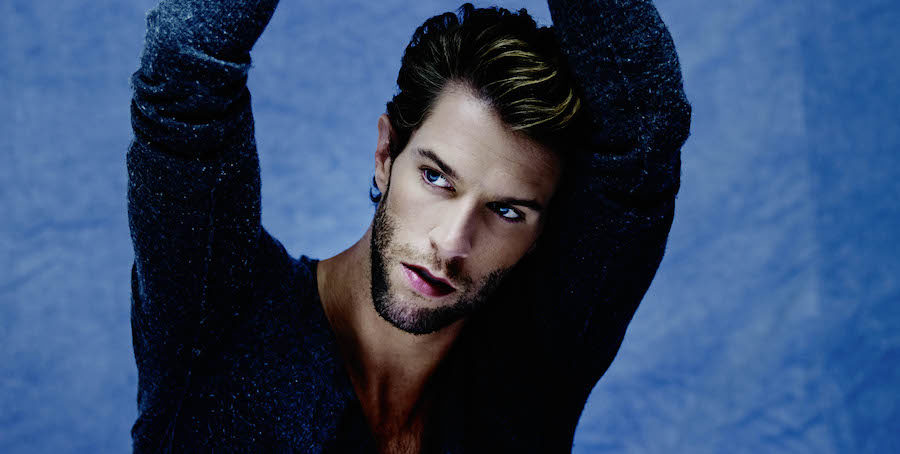 If there’s a better living definition of a Renaissance man than James Whiteside, we’d like to hear from you. In addition to his role as a principal dancer for the American Ballet Theatre, James Whiteside belts out songs as his pop star alter-ego, JbDUBS, performs with his boyfriend Milk under their drag group name the Dairy Queens (he’s Ühu Betch), and has a popular podcast, The Stage Rightside with James Whiteside, which he records from his dressing room. Most recently, Whiteside could be seen dancing in the psychological thriller, The Tenant, based on the 1964 surrealist novel of the same name by Roland Topor. Next year he stars in the ABT’s premiere of Jane Eyre, playing the role of Rochester, as well as in the comic ballet, Harlequinade, choreographed by the company’s artist-in-resident Alexei Ratmansky.

Below are James Whiteside’s favorite books, available to purchase individually or as a set.