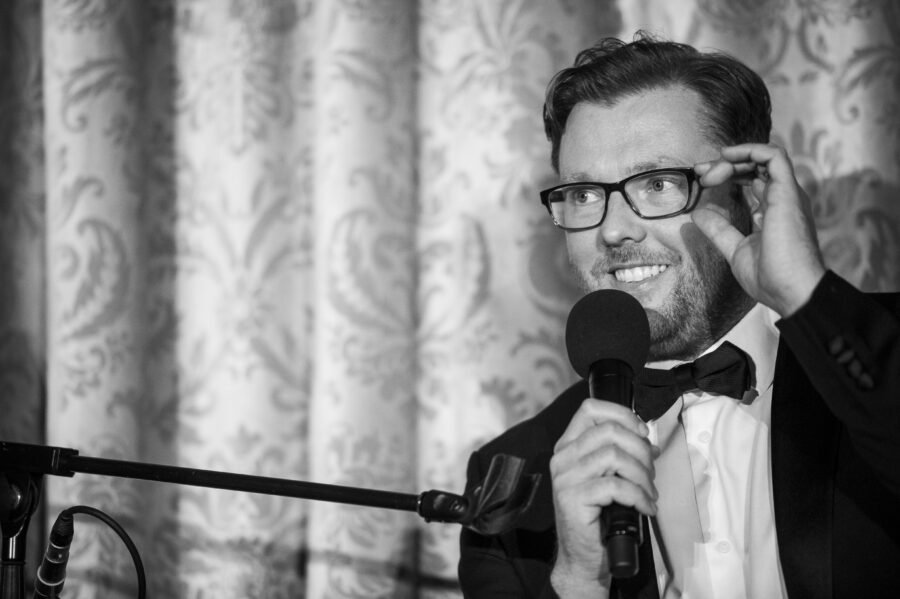 If ever there was a champion of books, Damian Barr is it. The Scottish writer came to prominence with his scabrously funny (and deeply poignant) memoir, Maggie & Me, about growing up gay in working class Glasgow during Margaret Thatcher’s polarizing premiership, but it’s the way he’s used his platform to promote contemporary writing that is truly inspiring. In 2008 he launched Damian Barr’s Literary Salon, an informal gathering of like minded friends that has since grown into a wildly popular series at London’s famed Savoy Hotel. Since then Barr has published the critically-acclaimed novel, You Will Be Safe Here, composed of twin narratives, one set during the Boer War, the other in the present, inspired by a brutal murder at a South Africa camp for adolescent boys, and cemented his tastemaker credentials with a UK TV show, The Big Scottish Book Club, now in its second season.

Below are Damian Barr’s favorite books, available to purchase individually or as a set.