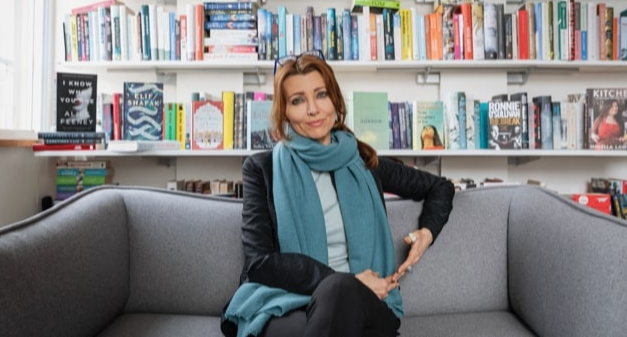 Elif Shafak, the most widely read female novelist in Turkey, has published 17 books, including the bestselling novels The Bastard of Istanbul, The Forty Rules of Love, and Three Daughters of Eve.  In 2017 she awarded the title of Chevalier des Arts et des Lettres; in that same year, Politico named her one of the 12 people who would make the world a better place. Living in “self-imposed exile” in West London she has become one of our most vital voices in defending the values of democracy and multiculturalism, arguing against the “malady of certainty” that drives fundamentalists of all stripes. As a novelist, she resists the tendency to tribalism, telling The Guardian, “The expectation seems to be that a writer from each tribe must tell the story of that tribe. I’m Turkish but also many other things. For me, imagination is a desire to transcend boundaries. When we write, we can be multiple.”

Below are Elif Shafak’s favorite books, available to purchase individually or as a set.