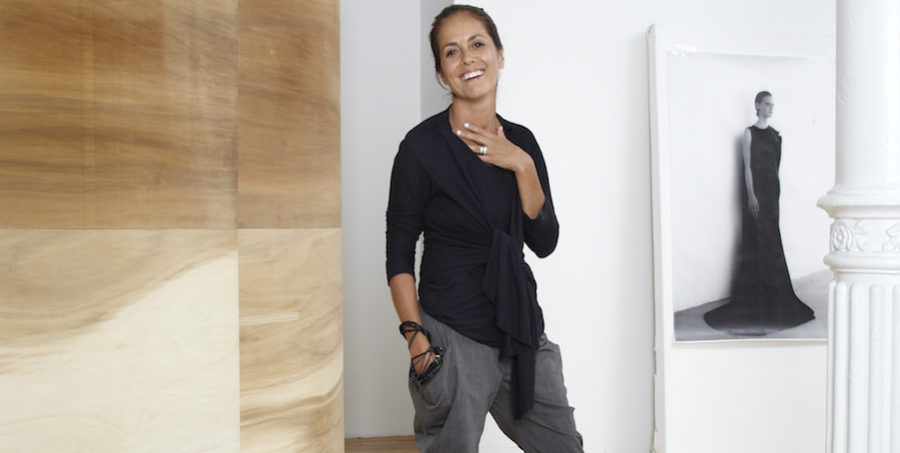 Described by The New York Times as one of the fashion industry’s “most dedicated change agents,” designer Maria Cornejo was born in Chile during Pinochet’s rule, and moved to Peru, London (where she co-designed the highly revered line Richmond Cornejo in the ’80s) and Paris before settling in New York in the mid ’90s, a move that coincided with the start of her own label, Zero + Maria Cornejo. Soon after, women flocked—no wonder since Cornejo designs geometric, flattering clothes that can be worn with ease. Zero + Maria Cornejo is all designed with an eco-conscious bent—often cut from one swatch of fabric, the majority of her collections are produced without harmful chemicals, and even with factory floor scraps of fabric that would otherwise be discarded. She won the Smithsonian Cooper Hewitt National Design Award in 2006, and is a founding member of the CFDA Sustainability Committee.

Below are Maria Cornejo’s favorite books, available to purchase individually or as a set.