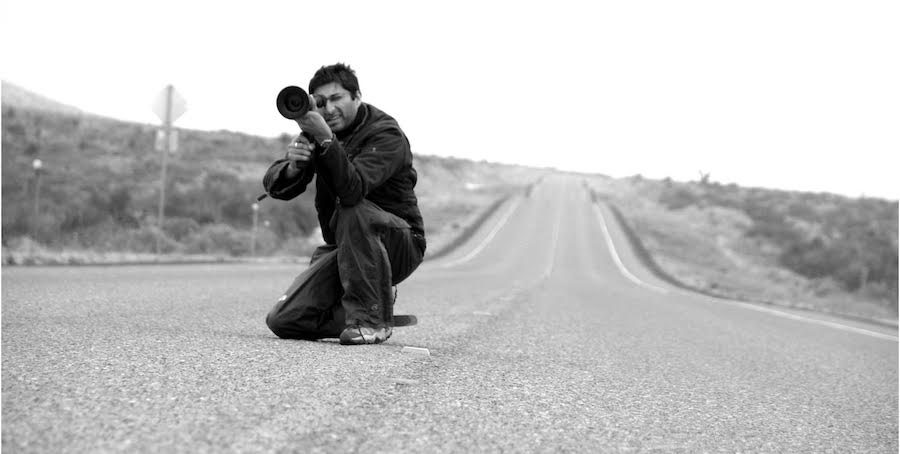 The London-born Asif Kapadia is the kind of singular documentarian whose adept use of found footage has brought into focus the worlds of both the Brazilian Formula 1 racing driver, Ayrton Senna, and the singer Amy Winehouse in his award-winning documentaries Senna, which won a 2010 BAFTA, and Amy, which won the 2016 Academy Award for Best Documentary. Next up he turns his lens on a living subject — the controversial maverick Argentinian soccer player, Diego Maradona.

Below are Asif Kapadia’s favorite books, available to purchase as a set or individually.