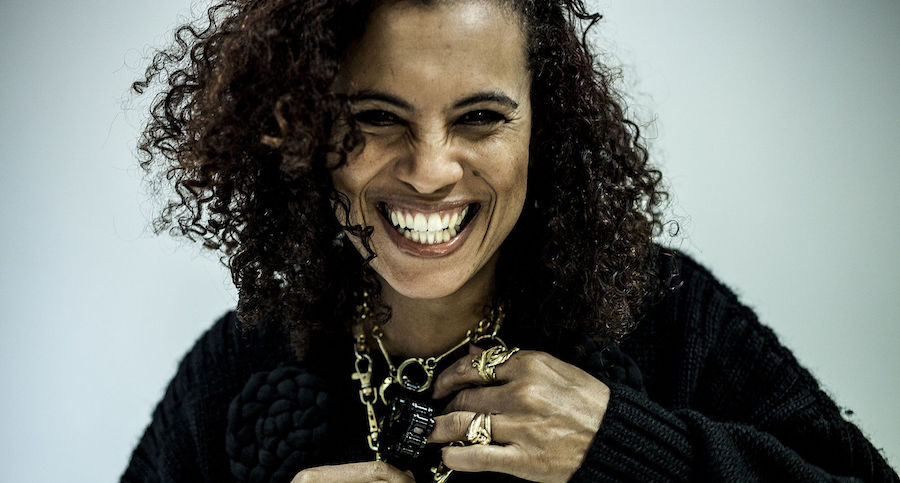 If you came of age in the’90s you could hardly fail to be aware of Neneh Cherry, whose best selling album, Raw Like Sushi gave the world “Buffalo Stance” and “Manchild”, a pair of still bitingly crisp singles that blended rap, R&B, and pop, reflecting her eclectic musical heritage her father was Ahmadu Jah, a percussionist from Sierra Leone; her stepfather was the American jazz trumpeter, Don Cherry. Her mother’s career as a much-admired artist likely had an equally significant influence. Cherry followed her debut with three more albums, including 1996’s Man, which included the singles “Woman” and “7 Seconds,” a collaboration with Youssou N’Dour, a hit single sung in three languages, including Wolof, spoken principally in Sierra Leone. Following a long break, Cherry returned in 2014 with Blank Project, a trip hop-inflected slice of futuristic soul as inventive as anything she’s ever recorded.

Below are Neneh Cherry’s favorite books, available to purchase individually or as a set.