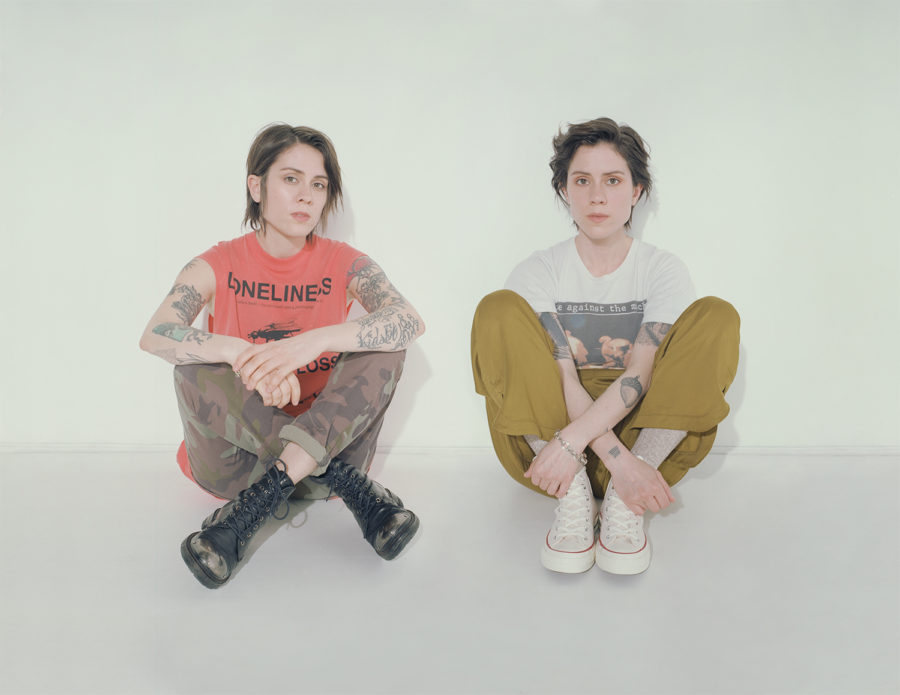 “Being a musician is like being an athlete,” Sara Quin—one half of the long-running Canadian pop duo Tegan & Sara—once told The Fader magazine. “We’ve just relentlessly sang and wrote, sang and wrote, for decades now.” In between, it’s clear that they both also read. Although this list reflects Sara’s favorite books, the duo’s nine albums revel in a literary sensibility and a love of language that distinguishes them from many of their contemporaries.  The sisters have just published a memoir, High School, detailing their coming of age in the 90s (coincidentally, their new album, “Hey, I’m Just Like You,” mines demos they originally recorded in the same period), and say they have learned as much about each other from the book as their fans are likely to. “It’s about how two people living in the same environment with the same circumstances can have very unique paths to discovering who they are,” Sara told Billboard magazine. Writing a book is one journey of discovery; reading books is another, as these ten titles attest.

Below are Sara Quin’s favorite books, available to purchase individually or as a set.