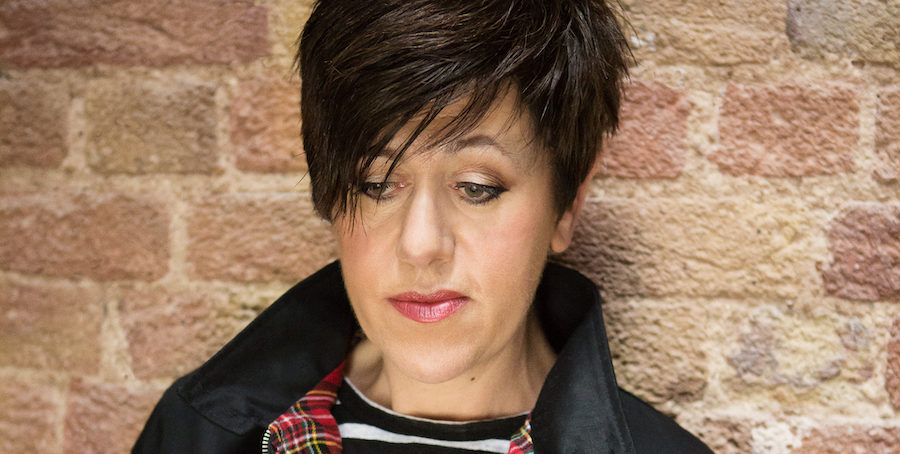 As one half of the band Everything But the Girl, Tracey Thorn will be forever linked with Todd Terry’s remix of their song, “Missing,” which stands as one of the 1990s greatest dance tracks. She wasn’t convinced when she first heard it, but the song turned her and her musical partner, Ben Watt, into global superstars. The duo parted ways in 2000, after eleven albums, but Thorne has since returned to making music as a solo artist, including her most recent album, Record, released last year to huge acclaim (“one of the defining albums of her 38-year career,” raved Pitchfork). She has also put pen to paper and published two memoirs, Bedsit Disco Queen, in which she recounts her early years fighting Thatcherism in Britain, and Another Planet. As for being a writer of books, she recently told The Guardian, “I like that you can start a conversation and then present the other side, walk around it and look at it from different angles.”

Below are Tracey Thorn’s favorite books, available to purchase individually or as a set.