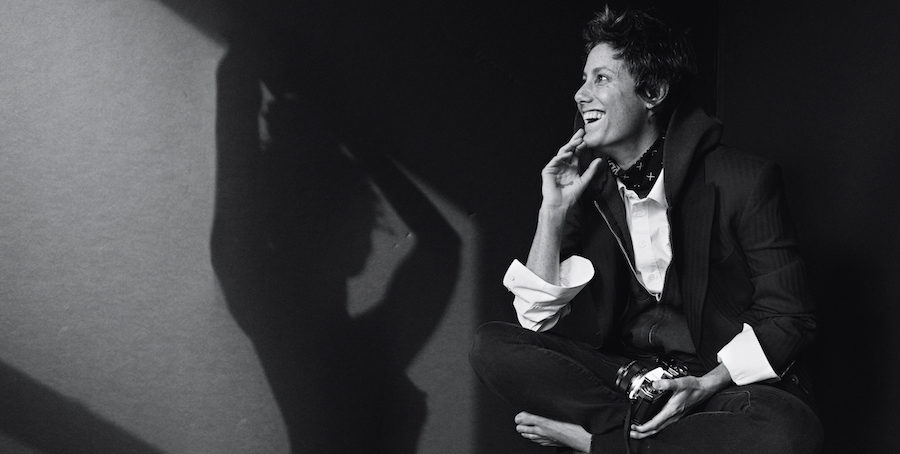 Capturing subjects with their guard down — or rather, with their mischief and exuberance up — is photographer Cass Bird’s specialty. Her work, featuring subjects like Daria Werbowy, Viggo Mortensen, Pharrell, and Cate Blanchett, is housed in collections at the Brooklyn Museum, the Philadelphia Museum of Art, and The Smithsonian’s National Portrait Gallery — and is instantly recognizable for its energy, carefree feel, and ardor. Bird’s photographs often appear on the pages of Vogue, T: The New York Times Style Magazine, Porter and French Elle among others, but don’t box her in as a fashion photographer. As Bird told WWD in 2012, “I think my interest was always about people, and it still is that. The obsession with seeing someone and letting them see you, that moment is pretty f—ing profound.”

Below are Cass Bird’s favorite books, available to purchase as a set or individually.