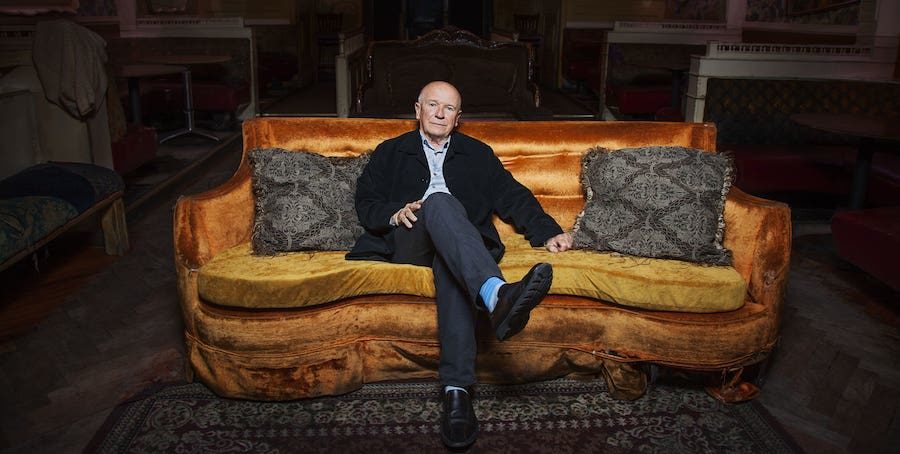 One of America’s most distinguished playwrights, with over 30 plays and ten musicals to his name, Terrence McNally’s work is rooted in his belief that “theater teaches us who we are, what our society is, [and] where we are going.” He has won Tony Awards for Best Play for “Love! Valor! Compassion!” And “Master Class,” as well as for his work on the Broadway musicals “Kiss of the Spider Woman,” and “Ragtime.” To celebrate his 80th birthday this year, his 1987 two-hander, “Frankie and Johnny in the Clair De Lune,” will return to Broadway in May, with Audra McDonald and Michael Shannon starring. A 1991 movie version of the play, featuring Al Pacino and Michelle Pfeiffer, earned a GLAAD Media Award for Outstanding Film, as well as Golden Globe nomination for Pfeiffer.

Below are Terrence McNally’s favorite books, available to purchase individually or as a set.