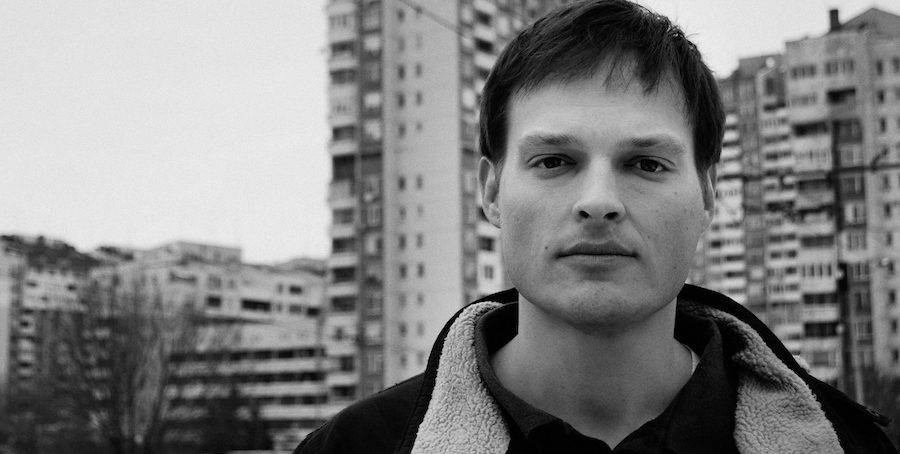 The poet and author Garth Greenwell debuted his first novel, What Belongs to You, in early 2016 to rave reviews, including Publishers Weekly which called it the “first great novel of 2016.” The New York Times quickly weighed in, anointing it an “instant classic.” His 2010 novella, Mitko, won the Miami University Press Novella Prize, and was also a finalist for a Lambda Award and the Edmund White Debut Fiction Prize. He resides in Iowa City as a recipient of the University of Iowa’s Richard E. Guthrie Memorial Fellowship, a residence he has taken up after returning from Bulgaria, where he worked as an LGBT rights activist. Greenwell’s second novel, Cleanness, was published in January 2020, and was again set in Sofia, Bulgaria.

Below are Garth Greenwell’s favorite books, available to purchase as a set or individually.