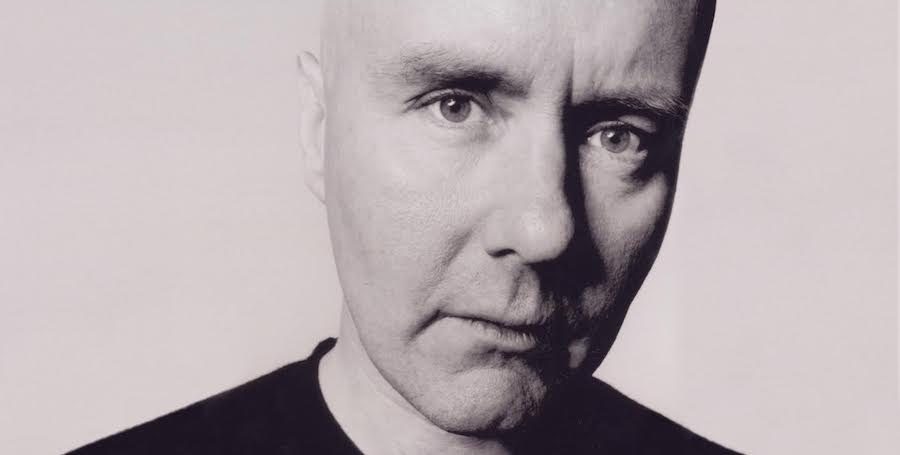 Irvine Welsh roared on to the literary scene with his 1993 novel, “Trainspotting,” a blisteringly funny and impassioned novel about a young junkie, Mark Renton, and his lunatic friends in Edinburgh, Scotland. It was made into a hit movie by Danny Boyle, launching the movie career of Ewan McGregor in the process. Ten more novels have followed “Trainspotting,” including a sequel, “Porno,” for which Boyle and the original cast have reunited for “T2 Trainspotting.” “These characters are all from the industrial working class, being made redundant, being made socially irrelevant in Britain,” Welsh told Dazed in 2016. “Twenty, thirty years later it’s happening to the middle classes… we’re rationing out the dregs of capitalism to people.”

Below are Irvine Welsh’s favorite books, available to purchase as a set or individually.