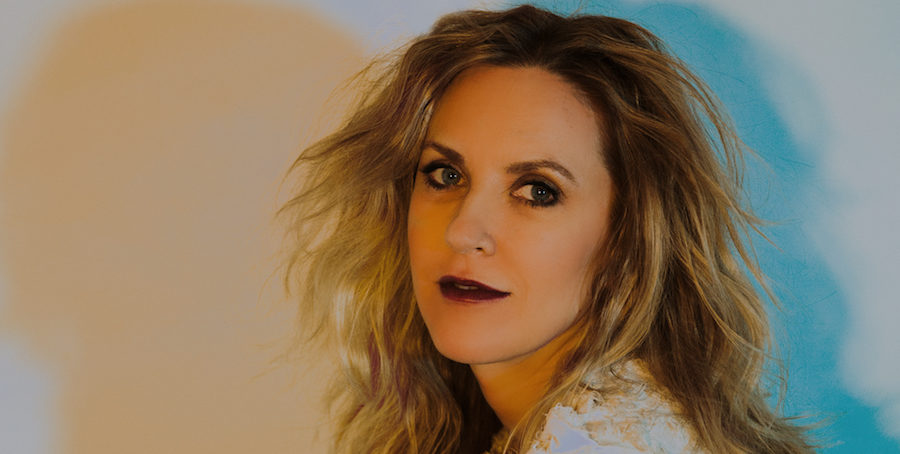 Anointed as “Rock’s voice of third-wave feminism,” by The Guardian, American singer and songwriter Liz Phair was adopted and raised outside of Chicago. Her 1993 debut, Exile in Guyville, an 18-song double album of jangling indie-rock, is widely considered a seminal record of the era, and an answering call to decades of cock rock and macho swagger.  Her work has always been a reflection of her time; as she told The New York Times, “I want, 500 years from now, people to be able to look back and learn what women were thinking, what they were feeling, what they wanted, what their lives were like. I want them to be historically there, present, remembered. And I want to be a part of that.”

Below are Liz Phair’s favorite books, available to purchase individually or as a set.