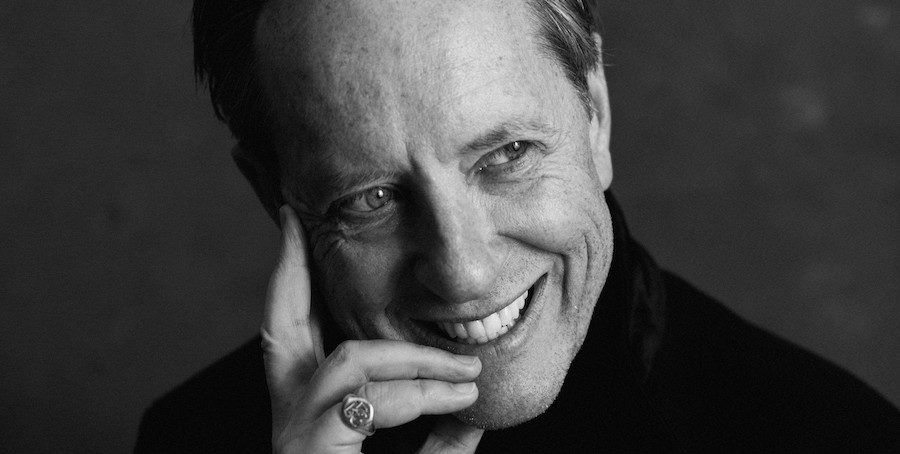 It’s been a long time—32 years in fact—since Richard E. Grant wooed audiences in the cult classic, Withnail & I, and he pays tribute to that movie’s impact on his life by including director Bruce Robinson’s semi-autobiographical novel, The Peculiar Memories of Thomas Penman, on his desert island bookshelf. Grant’s long resume in film includes Love Hurts, Gosford Park, and The Iron Lady, but his particular talents lend themselves to quirky character studies such as his sublime performance as Jack Hock in Can You Ever Forgive Me? The film, in which he stars opposite Melissa McCarthy, has thrust him deservedly into the spotlight and garnered Oscar chatter. “It’s like a buddy road movie,” Grant said of the film, in an interview with Vox, “one that happens to go through the highways of Manhattan, from bar to bookshelf.”

Below are Richard E. Grant’s favorite books, available to purchase individually or as a set.